Online Store
Get In Touch

Christopher has developed a reputation as one of the most sought-after composers for brass band of his generation. Since 2015, he has been Composer in Residence to the world-famous Cory Band, working with the band on new music, arrangements and outreach projects, with further commissions from Brighouse & Rastrick, Grimethorpe, Leyland and Flowers Bands, and solo commissions from Owen Farr, Tom Hutchinson, Steve Stewart, Brett Baker, Stephen Sykes & Lode Violet. 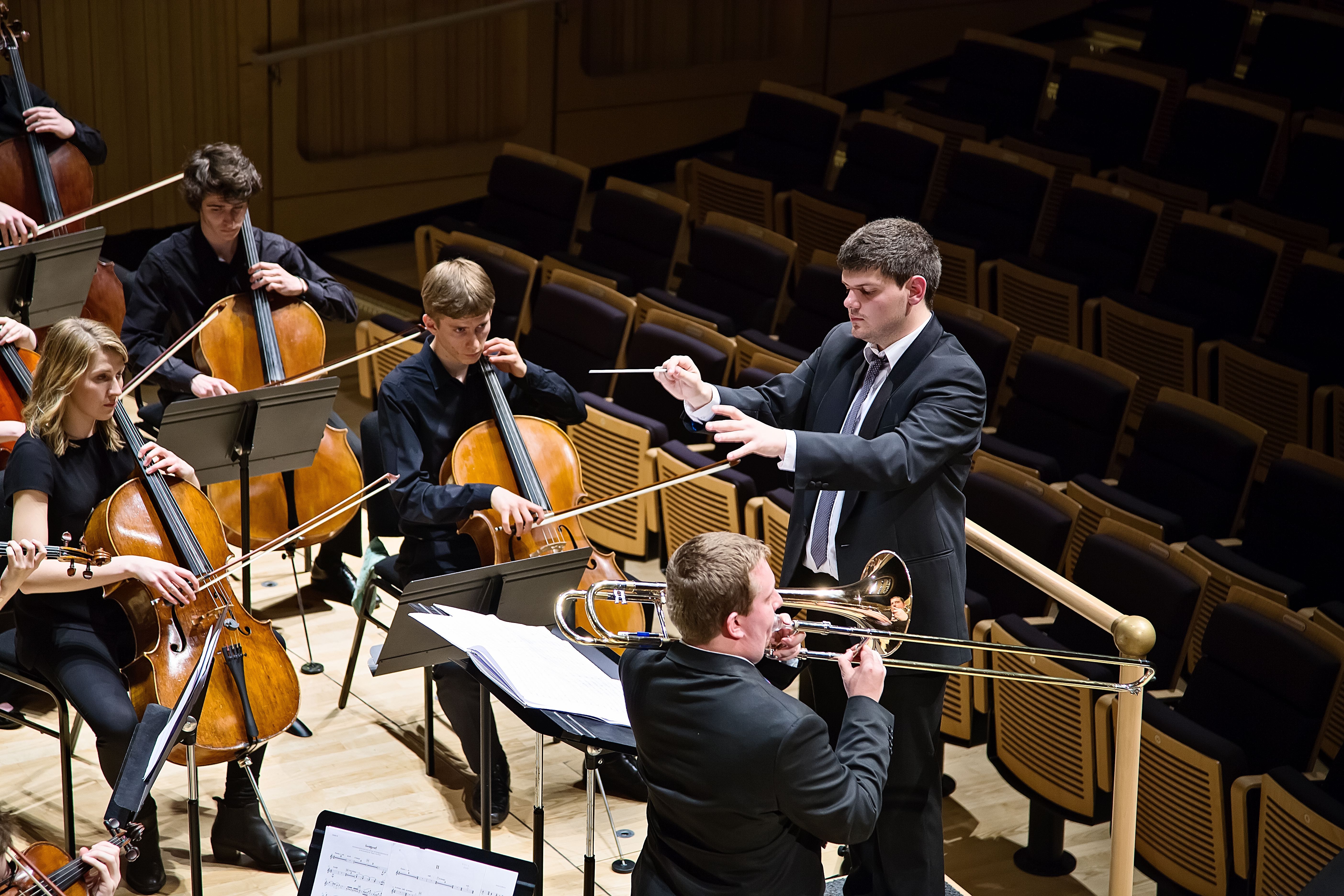 Christopher graduated from the Royal Welsh College of Music & Drama in 2014, since when his works have been performed extensively across five continents. In the United Kingdom, his works have been broadcast both locally and nationally on BBC Radio 2, 3 & 4, and Classic FM.

In 2012, The Royal Diamond Jubilee Fanfare was commissioned and performed in the presence of HM Queen Elizabeth II and the Duke of Edinburgh as part of the Diamond Jubilee Tour. This was followed in 2014, with the orchestral soundtrack for Magic in the Skies; the summer season of firework displays at iconic British landmark, Land’s End in Cornwall, for which Christopher worked with BAFTA-winning actress, Miriam Margolyes. The following year at ‘Brass in Concert’ at The Sage, Gateshead, Christopher won the Composition Prize for his Aristotle’s Air.

As a conductor and educator, Christopher was Resident Conductor of Tongwynlais Temperance Band between 2014-2017, and since 2019 has been Musical Director for City of Cardiff Band. Christopher co-directs education company, Create! Music Education, and is Head of Brass & Orchestral Performance at Dean Close St John’s preparatory school in Gloucestershire. He is a monthly contributor to the British Bandsman magazine and works regularly as a Musical Director for professional productions by Imagine Theatre. Christopher is currently studying for a Masters in Education at the Royal College of Music, London, alongside his portfolio of work.