As an educator, Christopher has worked professionally to train musicians across all ages and abilities in mixed settings through music education workshops, individual and mixed tuition in both the private and state school sectors, private music education centres, as well as directing, conducting and managing youth ensembles, and adjudicating competitions throughout the UK. 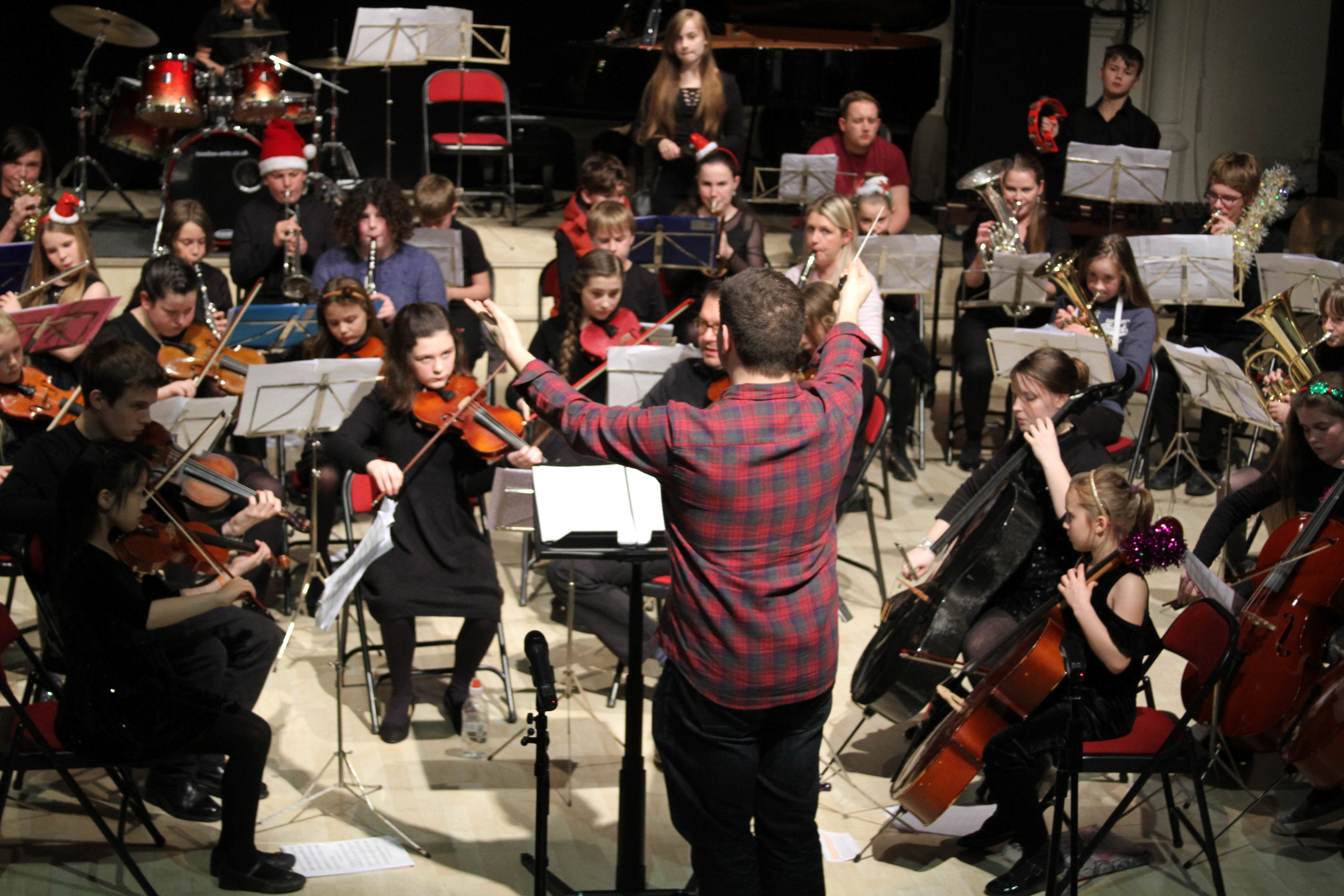 Christopher is co-director and founder of Create! Music Education Limited, a specialist music education company which provides music workshops in a variety of settings. Since its inception in 2015, Create! has worked in both primary and secondary schools, with community organisations and youth ensembles, delivering workshops in performance, composition and general musicianship. In addition to this, through Create!, Christopher co-founded and manages Tongwynlais Music Academy, a thriving music education facility in the heart of Wales' capital city which provides one-to-one music tuition across all disciplines with a team of committed teachers, purpose-built facilities and termly concerts for its pupils and ensembles.

Christopher is Head of Brass & Orchestral Performance at Dean Close St John’s Preparatory School in Gloucestershire, and a course leader for Superstars in the Making where he trains young people in performance from the age of seven.

“Christopher's lessons are fun and informative, setting realistic goals that are specific to my son, meaning that his skills are increased at the same time as giving him confidence and pride in his playing.” 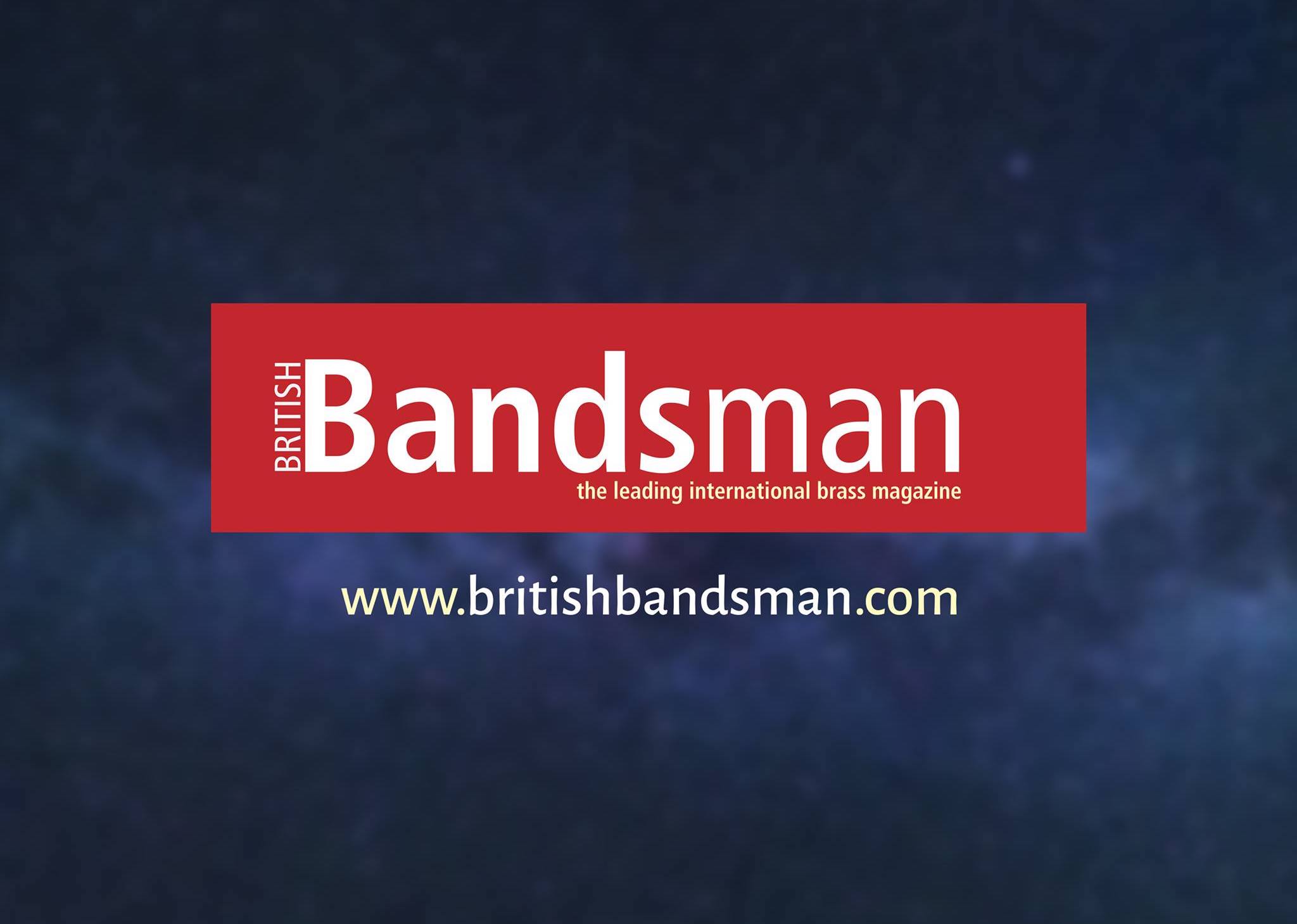 ADVICE FOR THE YOUNG COMPOSER in BRITISH BANDSMAN

Christopher has contributed to this week's edition of the British Bandsman publication, with an article titled 'Advice for the Young Composer'. The article recalls his experiences growing up in Cornwall as a young composer, and how he's made the jump from a student composer to young professional over the last ten years. The article precedes a brand new monthly feature, 'Composer Cast' which Christopher will be bringing to the magazine later this month, where he'll interview a different composer each month to find out about their lives and work. To find out more, visit the British Bandsman's website below and subscribe to receive a weekly edition. 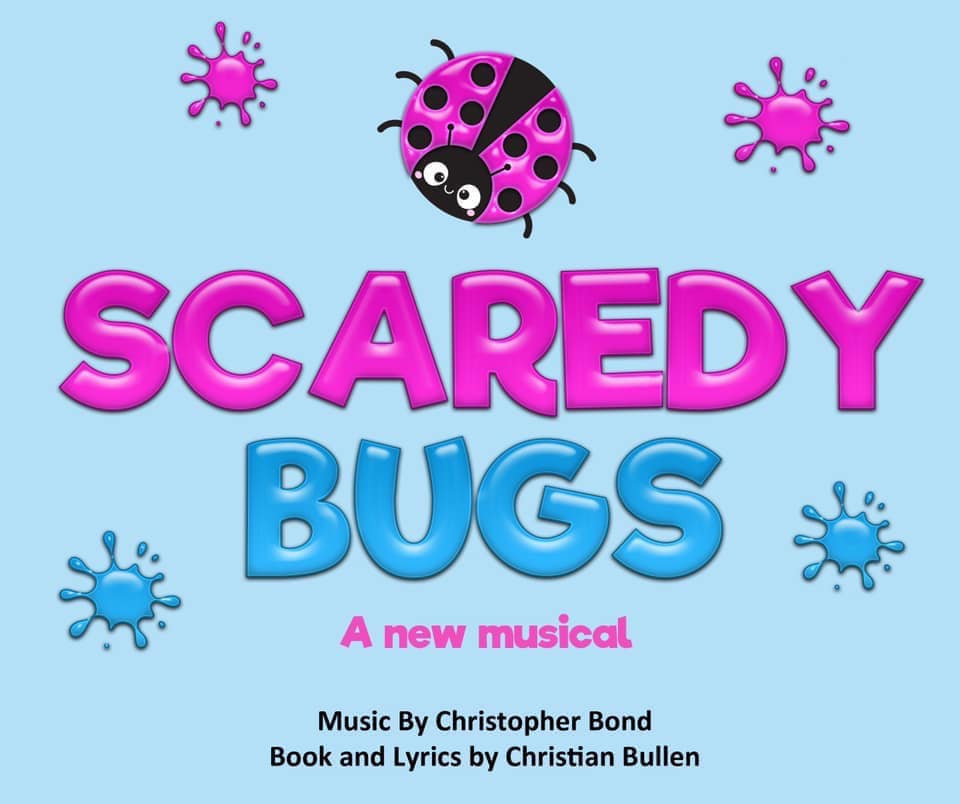 WEAVING A WEB is RELEASED from SCAREDY BUGS

A band new video has been released today, featuring a song from Christopher's new children's musical, Scaredy Bugs. The song, Weaving a Web, is sung by Syd the Spider, or in this case, Ed Hole, and is a song about acceptance and love. Scaredy Bugs is a new children's musical with music by Christopher and lyrics by Christian Bullen. The musical will premiere in South Wales in May 2021. 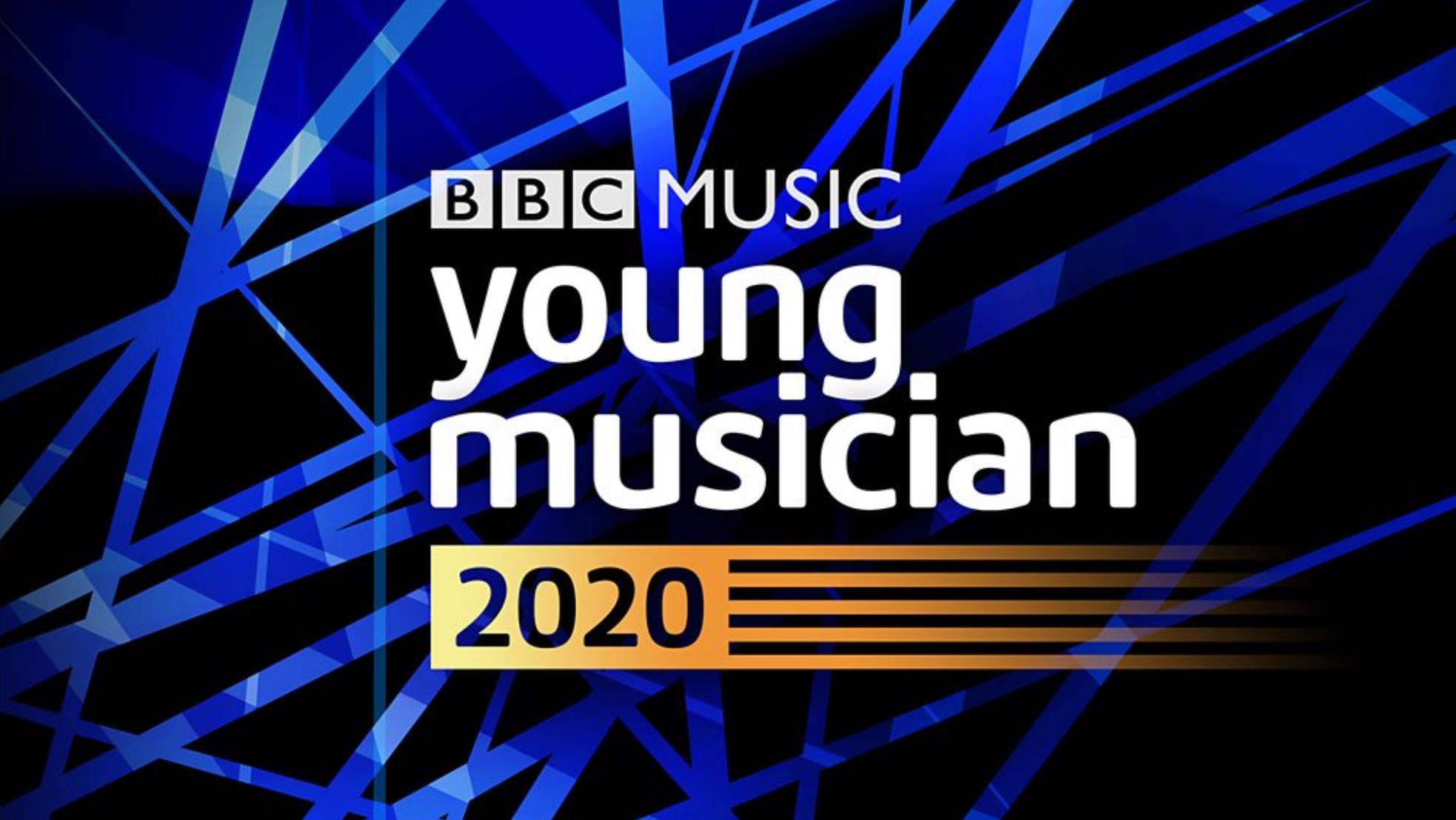 Christopher has just completed three days sitting on the panel of the Cardiff auditions for BBC Young Musician 2020, where he auditioned applicants in piano, organ, strings, woodwind and harp at the Wales Millenium Centre. The semi-finals of the competition will be broadcast on the BBC in Spring 2020. 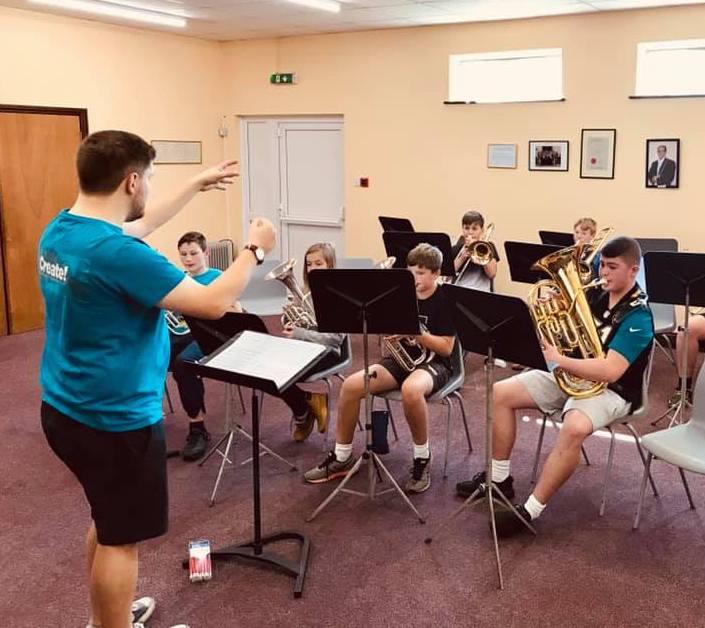 Christopher has returned to Pontarddulais with Create! Music Education today to run an interactive brass day alongside Sam Jowett & Dewi Griffiths. The day, split into four parts, included a masterclass by Dewi, sectional rehearsals, full ensemble rehearsals and a p-Buzz workshop. Participants ranged from nine years up to sixteen, with a mix of abilities and instruments.