Composer of Land's End's Magic in the Skies

"This extraordinary young man, from whom music pours with delightful generosity, achieves magical results. I would love to work with him again, he knows how to get it right." 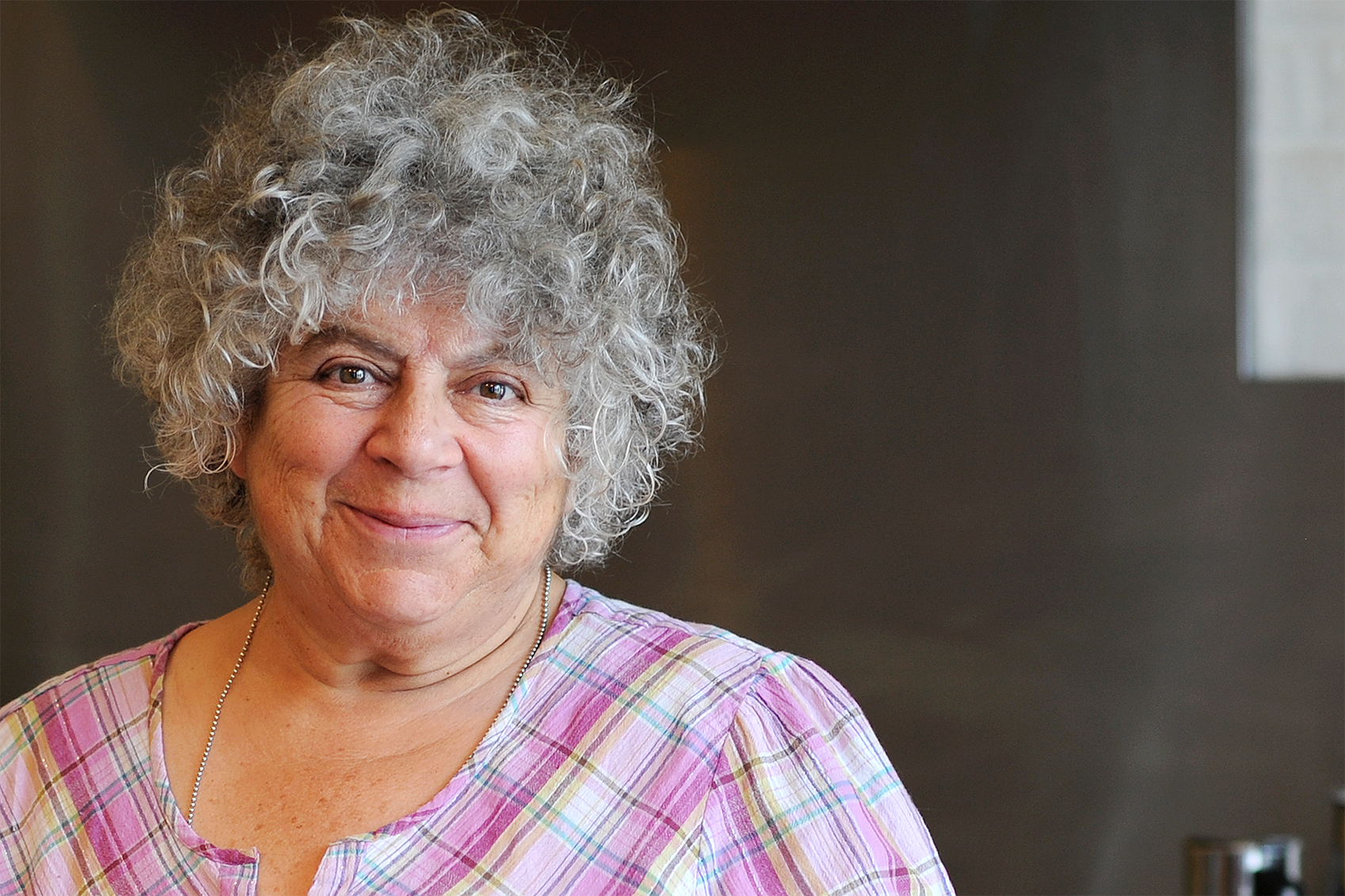 Miriam Margolyes joined Christopher Bond to record the spoken element of his work, Magic in the Skies. For the project, Christopher worked with the tourist attraction Land’s End in Cornwall, writing a twenty-minute orchestral soundtrack to accompany their summer firework displays.

Christopher explains: “Rather than create twenty minutes of random music, I’m creating something unique and special to Land’s End. By taking the old legend of the Lost Land of Lyonesse – a lost land supposedly near Land’s End under the ocean – and presenting it as a grandmother (Miriam Margolyes) telling it to her two grandchildren, the story will weave in and out of the music to create not only a musical journey, but one which will be cohesive, educational and memorable, as well as complementing the fireworks at this truly magnificent location. Working with Miriam in the recording studio here at the college was such a terrific experience, and her wealth of experience shone through in her work as she carefully recorded the text."

Born in Oxford, England in 1941 & educated at Newnham College, Cambridge, Miriam Margolyes  is a veteran of stage and screen, an award-winning actress who achieved success on both sides of the Atlantic. Winner of the BAFTA Best Supporting Actress award in 1993 for The Age of Innocence, she also received Best Supporting Actress at the 1989 LA Critics Circle Awards for her role in Little Dorrit and a Sony Radio Award for Best Actress in 1993 for her unabridged recording of ‘Oliver Twist’. She was the voice of the Matchmaker in Mulan & Fly, the mother dog, in Babe.