Composer In Residence with The Cory Band

Over the last decade, Christopher has established himself as a leading composer for brass bands, working with the finest ensembles all over the world. Since 2015, he has been Composer in Residence to the world-famous Cory Band, with further commissions including Brighouse & Rastrick, Grimethorpe, Leyland & Flowers Bands, and solo commissions including Owen Farr, Tom Hutchinson, Steve Stewart, Brett Baker, Stephen Sykes, Lode Violet & Tim De Maeseneer.

“Christopher Bond is a composer who’s going places - imagination, flair and, above all, connection.” 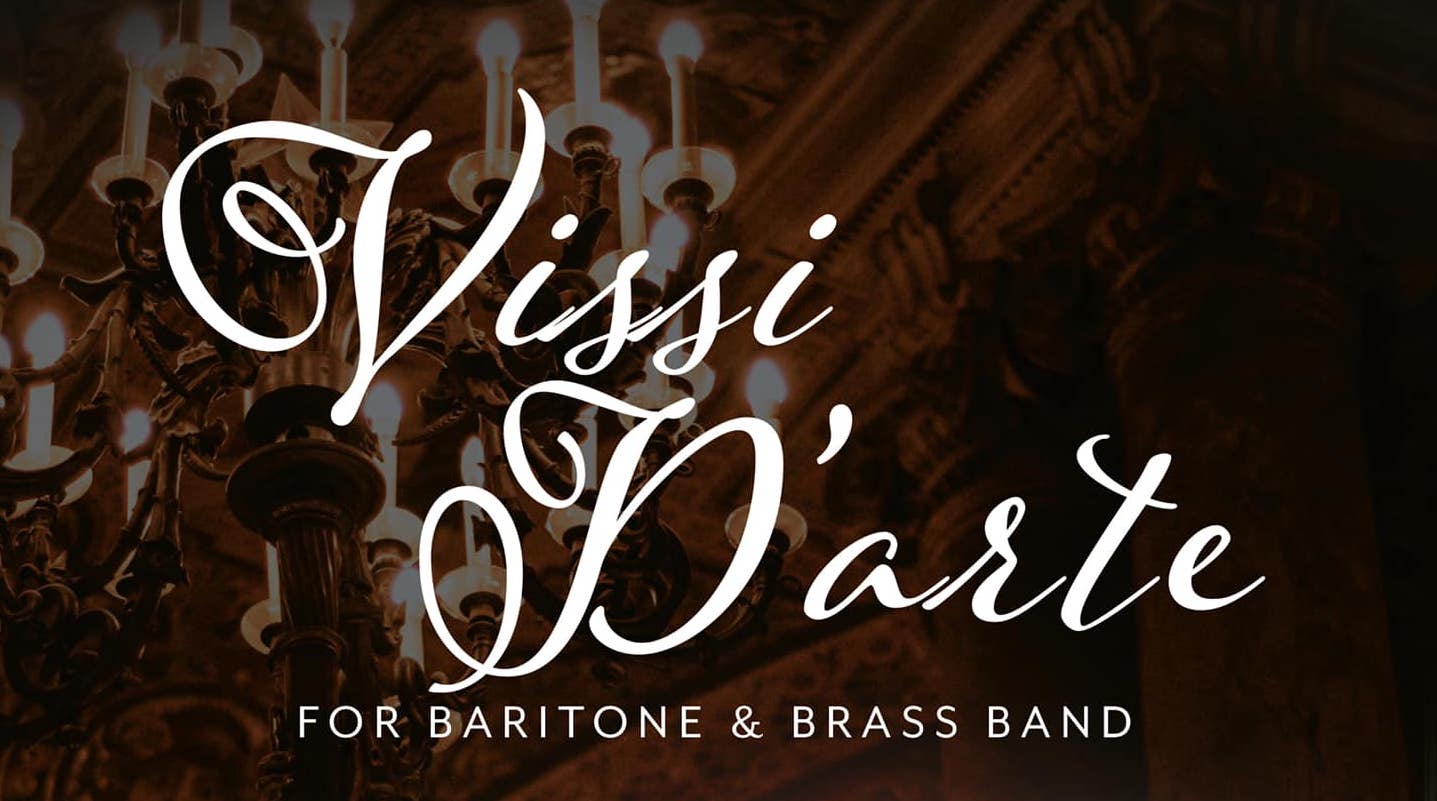 VISSI D'ARTE for BARITONE to PREMIERE at the WELSH OPEN

Christopher's brand new arrangement of Puccini's iconic aria, Vissi d'Arte received its premiere today at the Welsh Open Entertainment Championship. The work, from Puccini's opera, Tosca, is originally sung by Floria Tosca as she thinks of her fate, how the life of her beloved, Mario Cavaradossi, is at the mercy of Baron Scarpia and why God has seemingly abandoned her. This brand new instrumental arrangement for baritone and brass band was premiered by baritone soloist Rose Hancock and City of Cardiff (Melingriffith) Band. The arrangement will be available to purchase later in 2020. 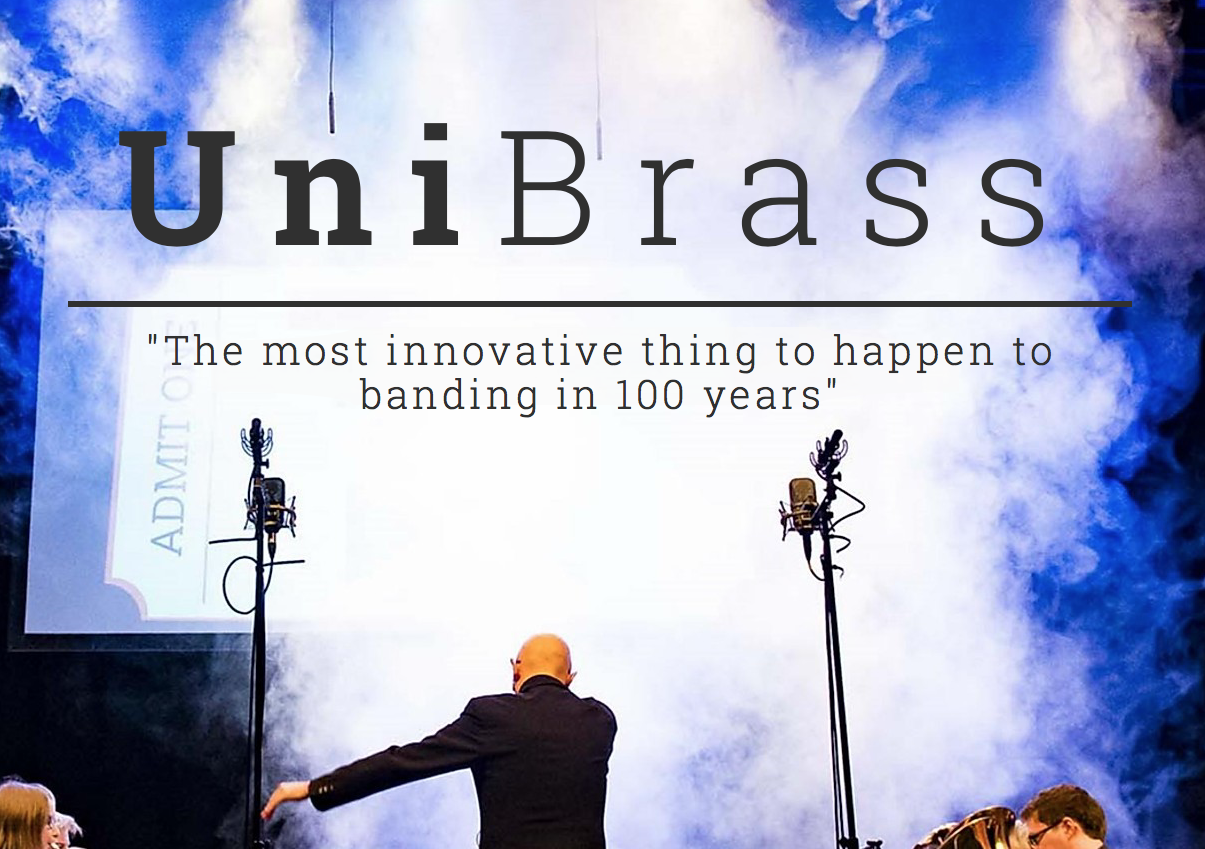 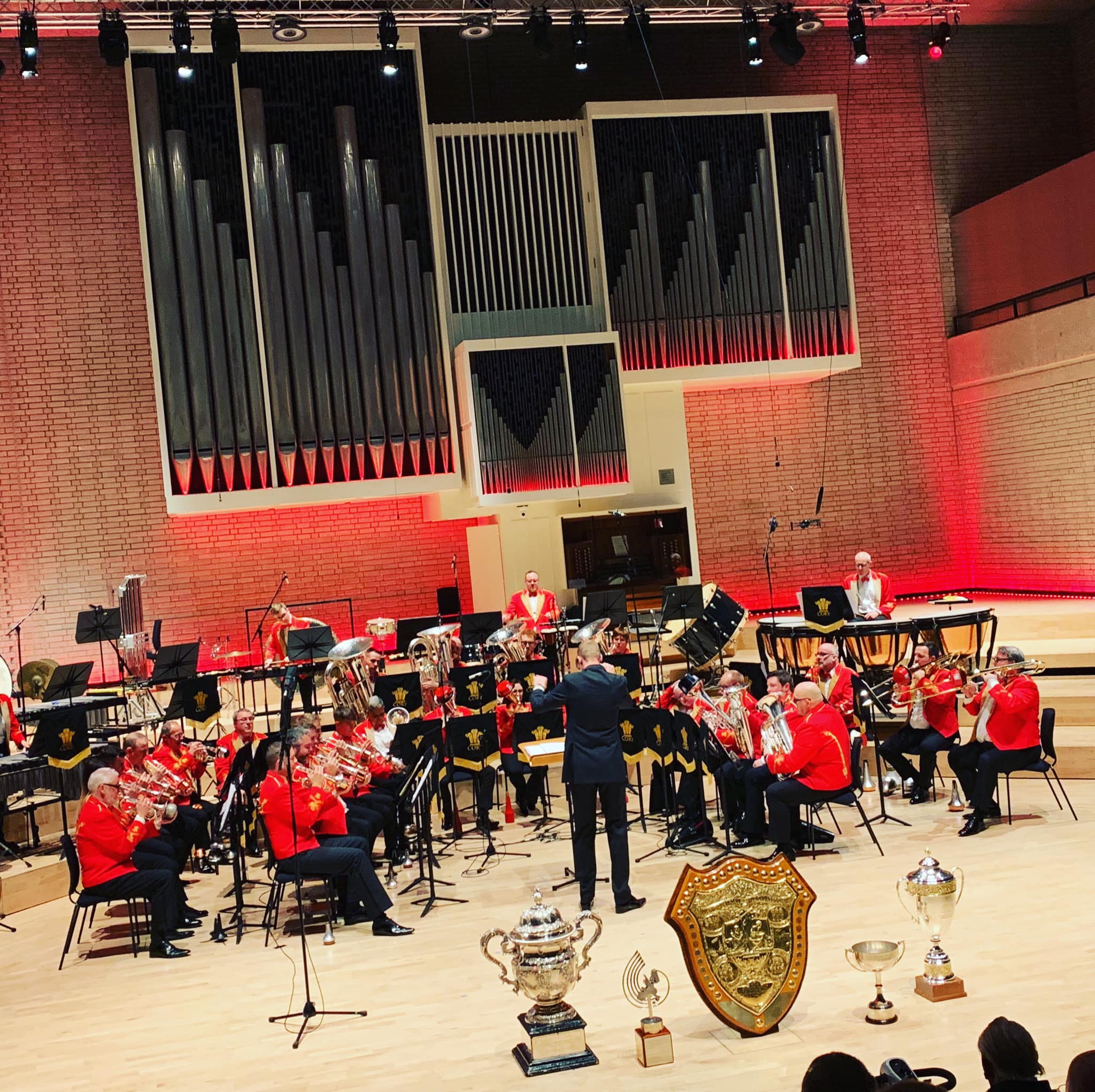 Bringing together a 12-month project between Christopher, Bratton Silver Band & Cory Band, the three-movement work was premiered in its completed form today at the RNCM Festival of Brass by Cory Band. The work was commissioned by Bratton Silver Band in celebration of the band's 160th anniversary, with support from the Arts Council National Lottery Project Grants Fund and the Brass Bands England Norman Jones Trust Fund. Structured in three movements, the work will be available to purchase later in 2020. i) On Imber Downe ii) The Church of St. Giles iii) Imemerie Aeternum 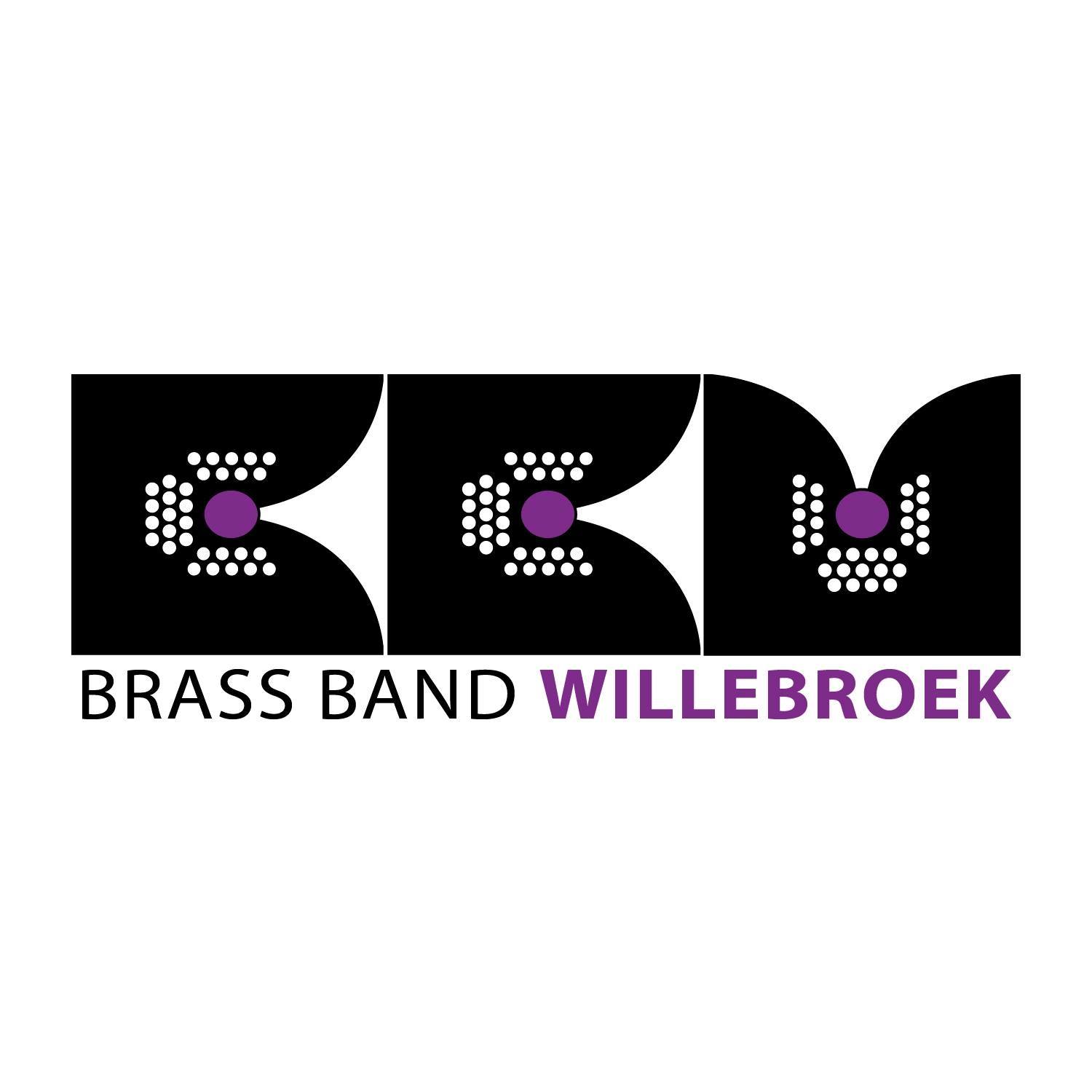 Tranquillum, commissioned by Tim De Maeseneer, has today received its world premiere performance in the town of Mechelen, Belgium, where it was performed by Tim and the horn section of Brass Band Willebroek. The title, Tranquillum, is latin, and is a translation of 'tranquility' - music which is calm, still and serene, but above all - moving. Tim will next perform the work in the UK next month at the Saxhorn Fest in Yorkshire on 14th February. 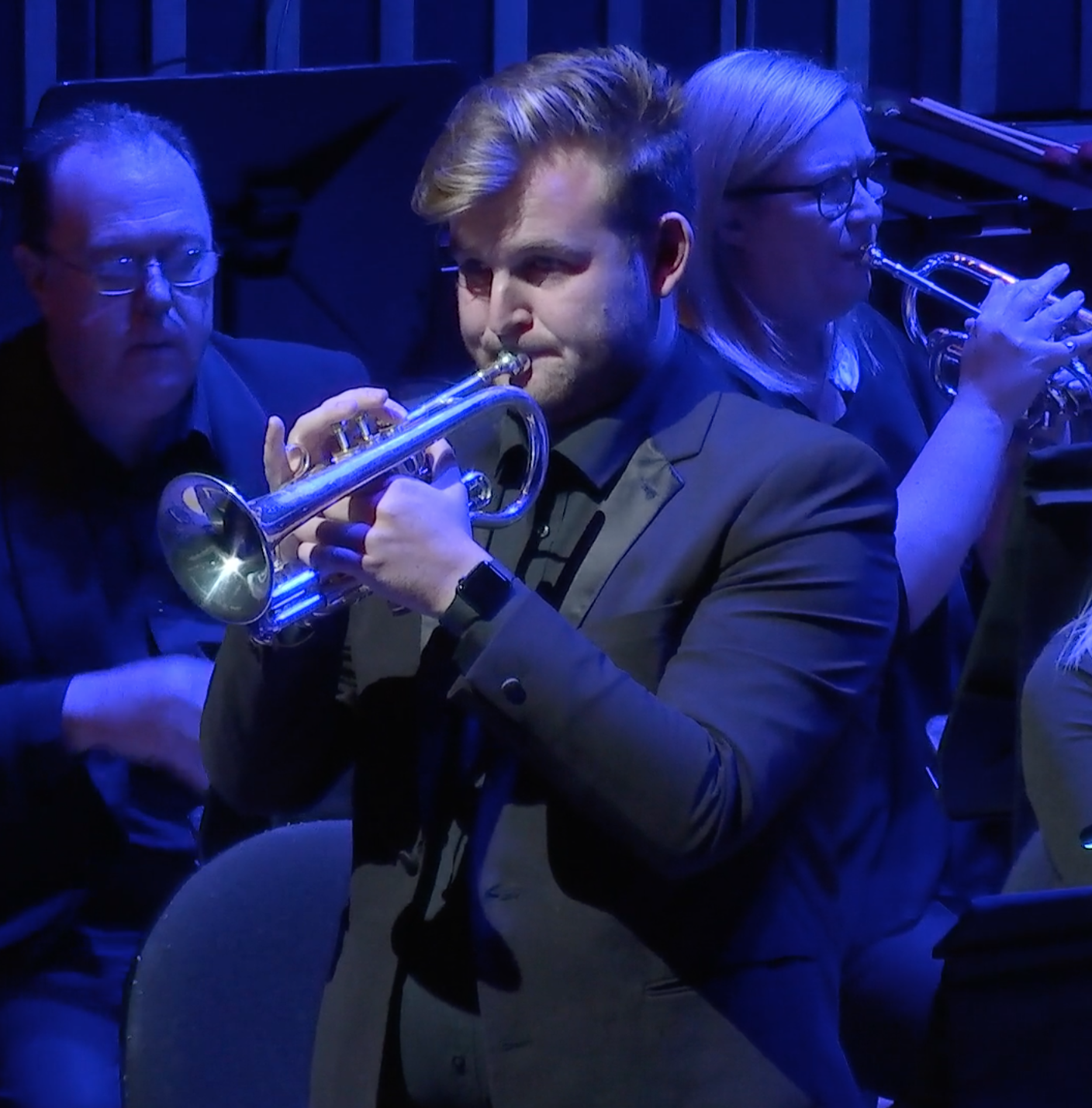 Commissioned by Flowers Band, the band and cornet soloist Jamie Smith have today given the world premiere of new cornet solo, The Descent, as part of their podium-place performance at the annual Brass in Concert Entertainment Contest at The Sage, Gateshead. The work, inspired by the character Captain Nemo and his descent to the abyss, will be available to purchase in due course.